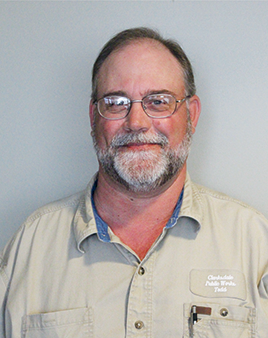 Mr. Jones has served as Director since October 2006.  Mr. Jones has over 23 years experience with the City, where he began as a Truck Driver Crew Chief in 1994.  Mr. Jones directs over 25 committed employees.  Mr. Jones plans to organize and supervises the functions and activities of the Public Works Department which consists of clerical, Street Department, Street Cleaning, Street Marking Department, Inspections Department, City Shop, Waste Collection Department and the Waste Disposal.

Clarksdale Public Works: From Planning through occupancy permits, Clarksdale’s Public Works Department is at work for you to assure a trouble-free project before, during and after completion.  Public Works will help you through the planning process, guide you through safety and compliance issues and double check the work to avoid trouble down the road.

The Public Works Department is also where you report street problems like potholes, sanitation issues, issues with trees and general problems dealing with public properties. The Department manages yard and trash pick up, as well as various infrastructure construction projects such as curbs and gutter construction.  Street sweeping is another of the Public Works services provided. 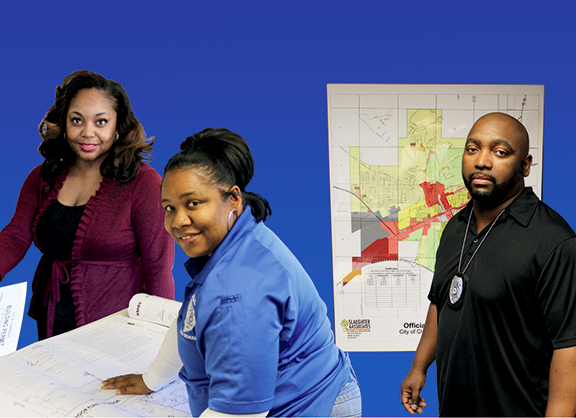