The Clarksdale Police Department a Coffee with a Cop Event that occurred at Resthaven Restaurant on October 11, 2017.  It was an event where Officers where members of the Community and allow those community members to get to know their Police Officers over a cup of Coffee. This event was a success to help create greater awareness and appreciation of The Clarksdale Police Department in the community.

“Coffee with a Cop” community event images from the Rest Haven Restaurant: 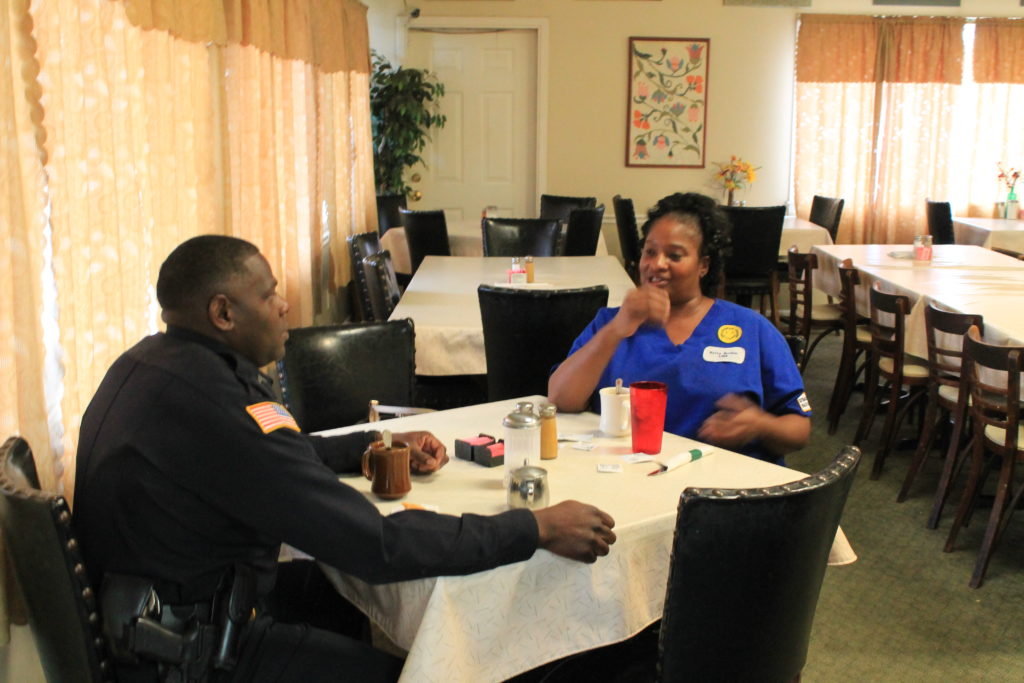 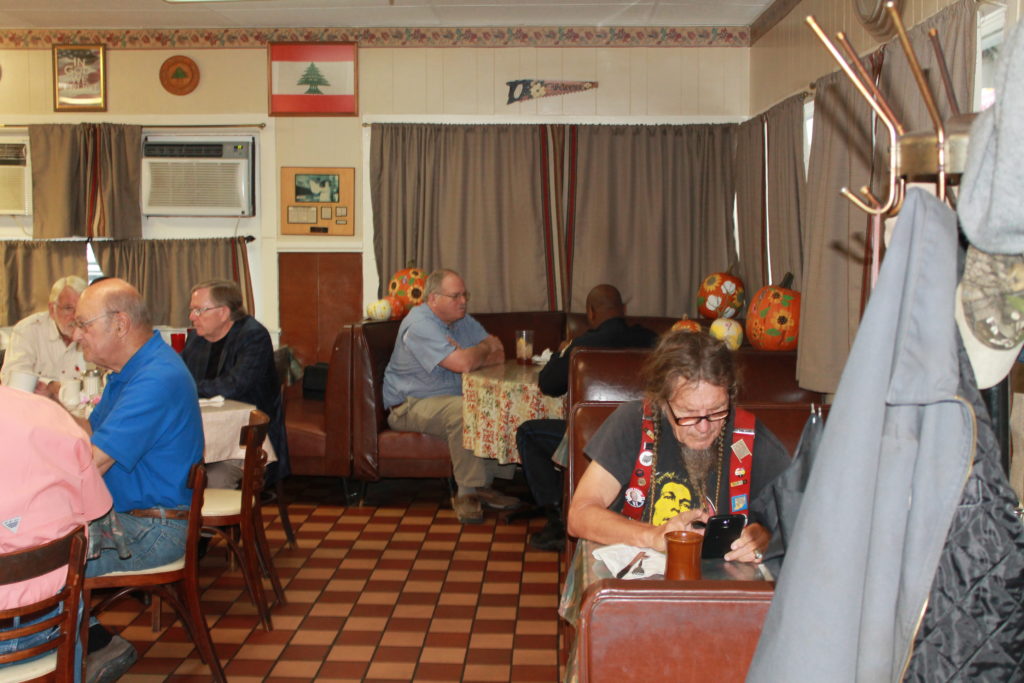 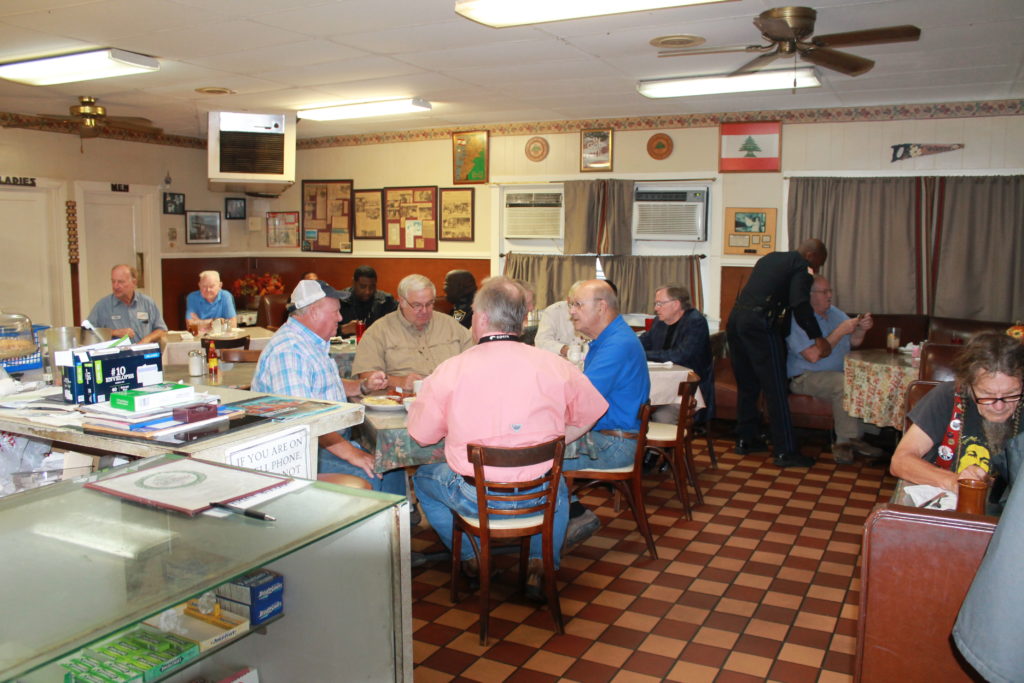 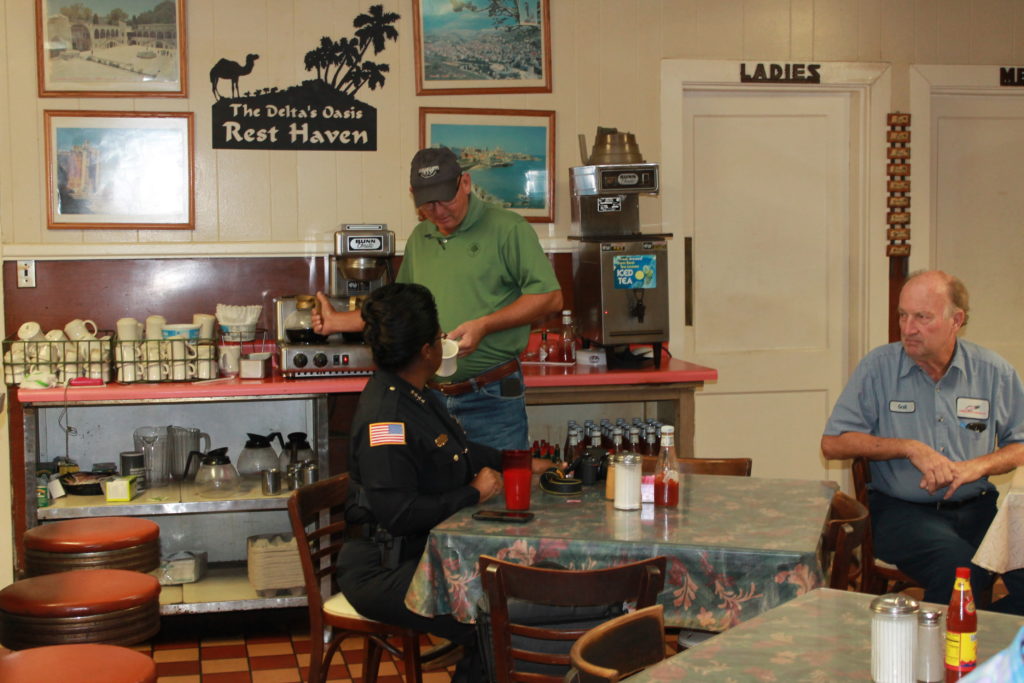 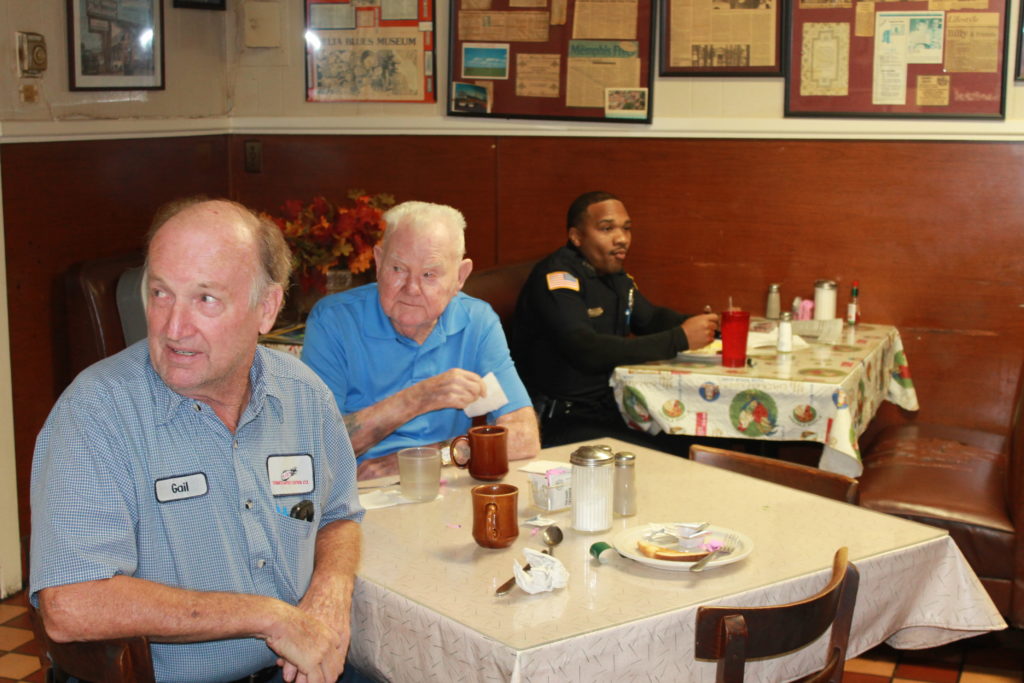 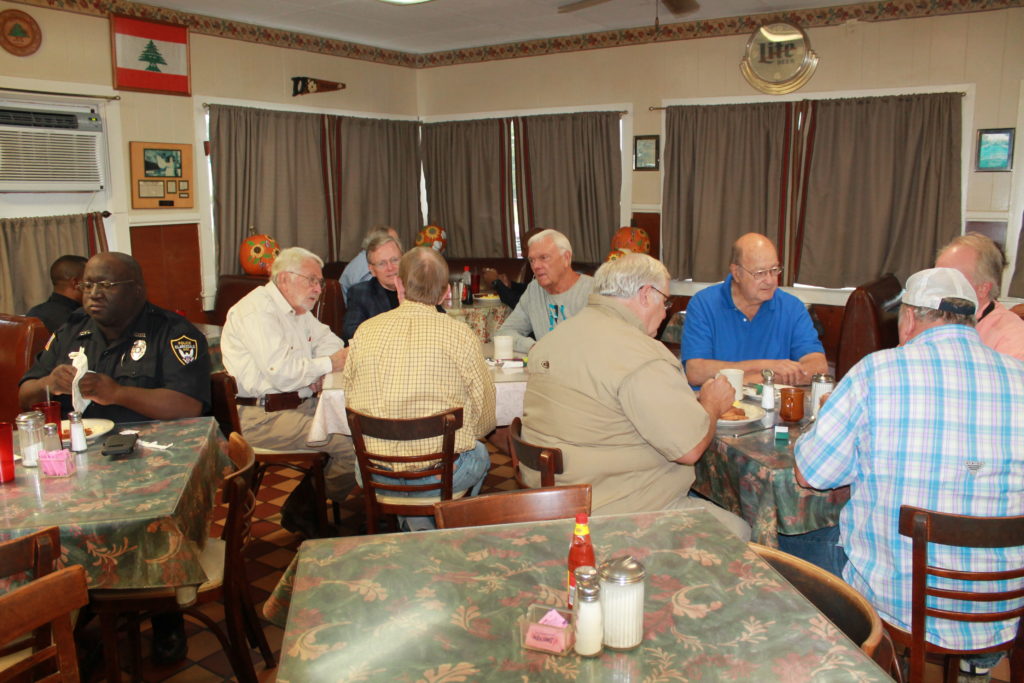 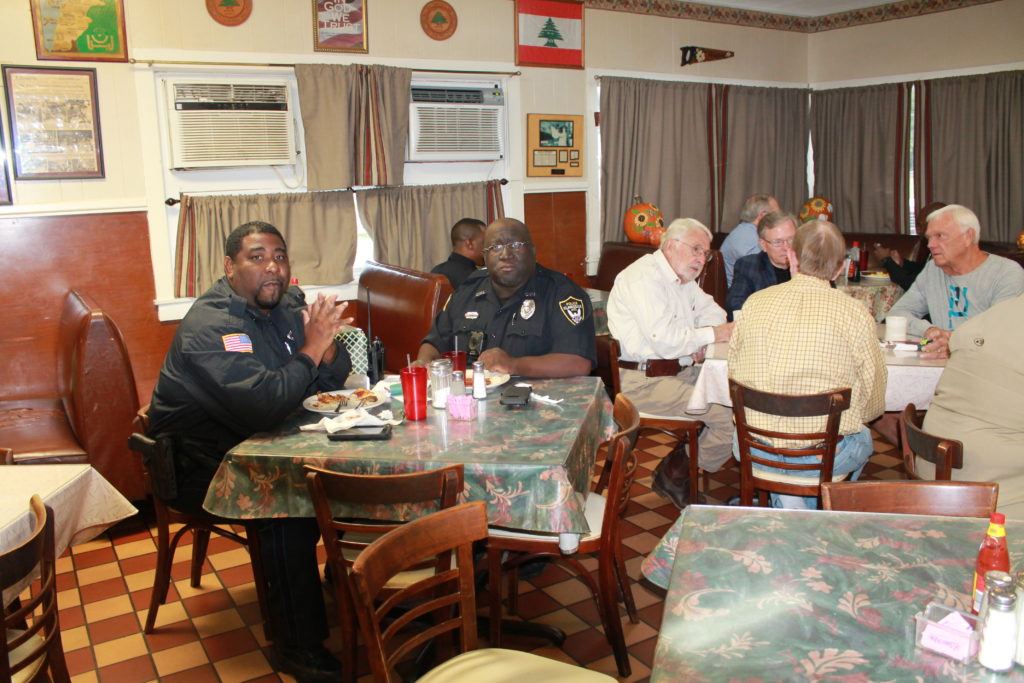 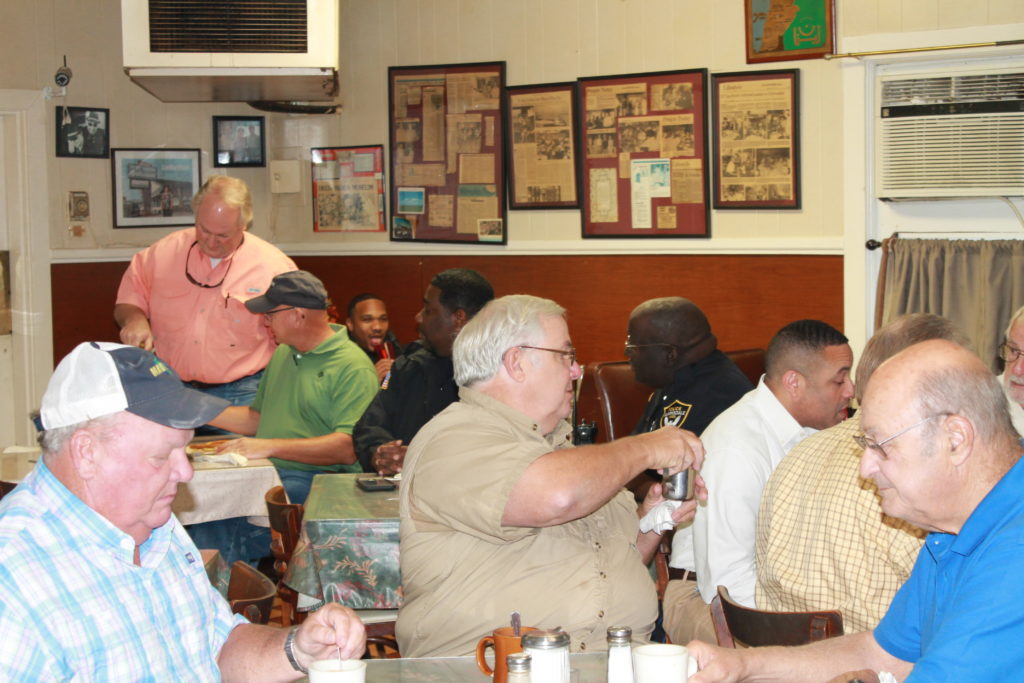 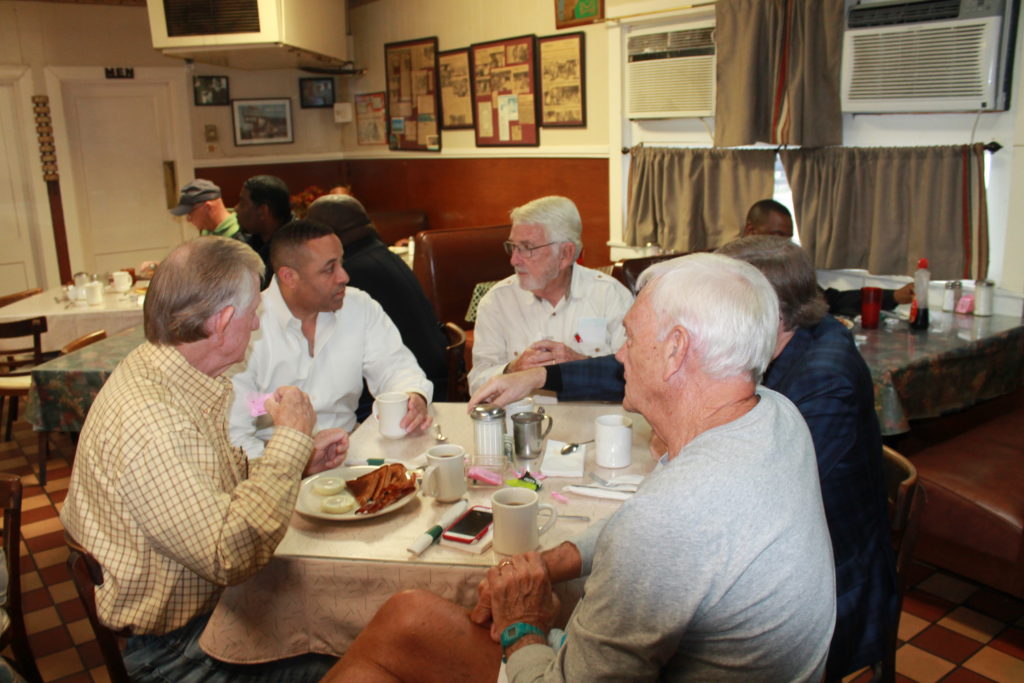 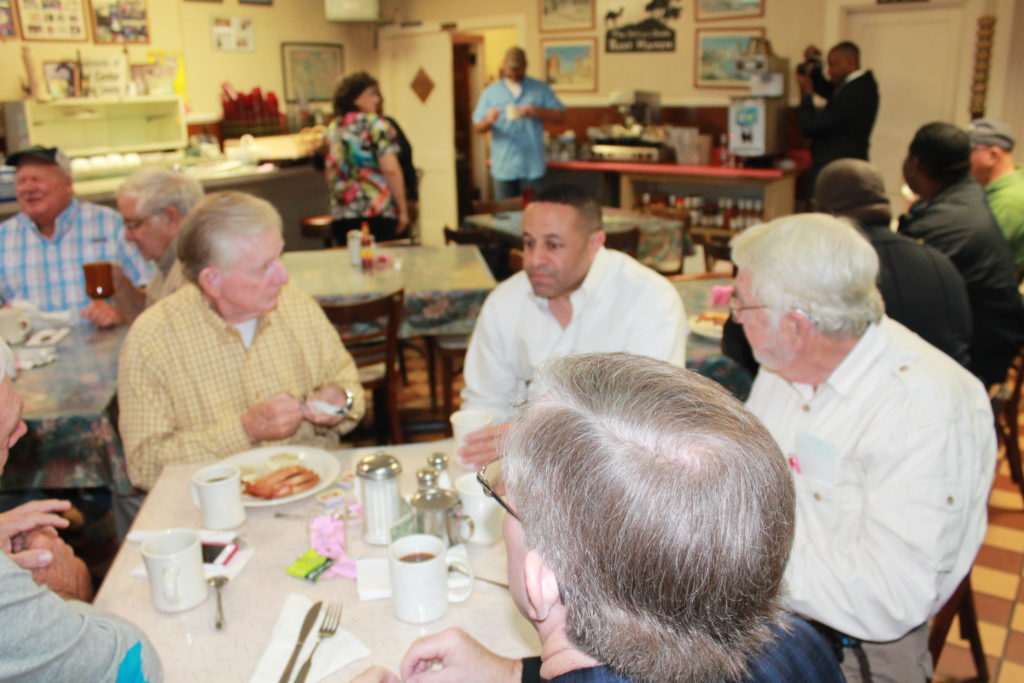