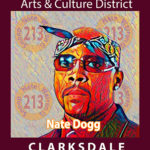 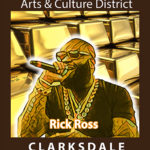 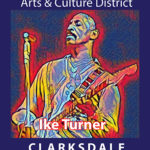 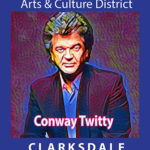 The NEW City of Clarksdale’s Arts & Culture District signs, created by Richard Bolen, will feature numerous people from Clarksdale or those who came out of Clarksdale who made signficant contributions in our county.  These honorary markers are being hung on poles throughout Clarksdale’s historic downtown arts and culture district.