The Arts & Culture District Project will add 28 new signs after the first of the year.  These come at public request, and we can be sure that for every sign that appears in downtown Clarksdale, there are a lot of people who are joyful that the honored individual is there. The signs are fabricated in Memphis, and are framed for hanging at the historic downtown bus station.  They will be hung by Clarksdale Public Utilities after the first of the year.

Of this third round of Arts & Culture District signs, there are six new signs that direct the public to the new City website for more information and details on each sign.  This gives greater depth about about the people being honored to our citizens and to those visiting Clarksdale from all over the world.  In addition, this also helps attract people looking online from afar to visit the birthplace of the blues and rock and roll in the future.

Some of the new signs: 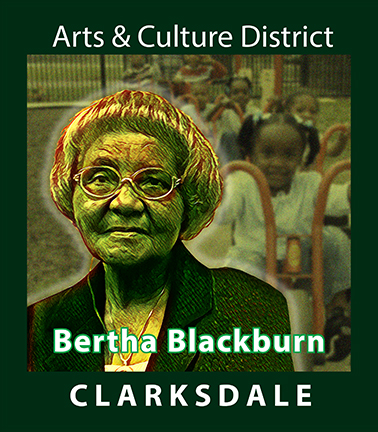 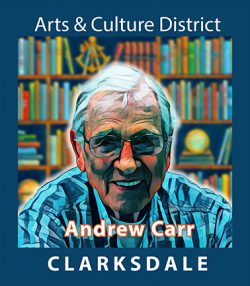 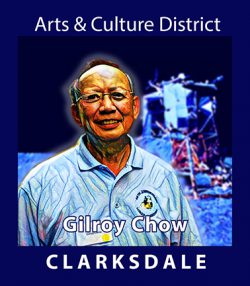 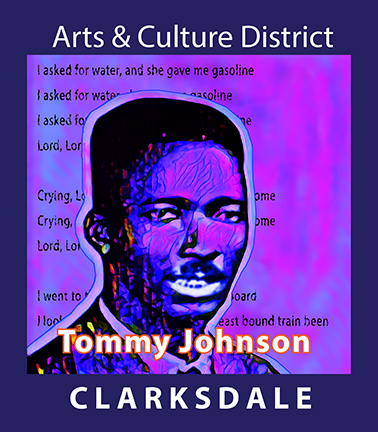 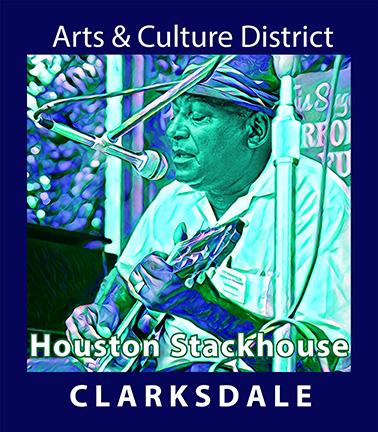 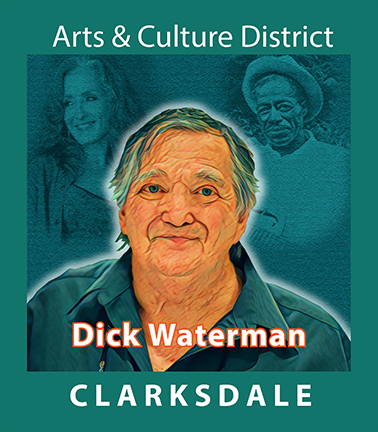 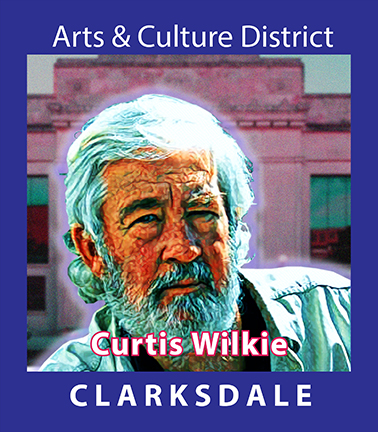 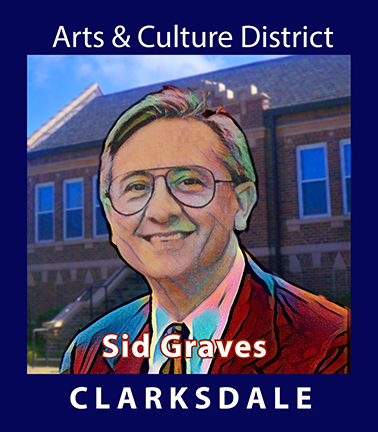