In a real BO$$ move, nationally prominent hip hop entertainer Rick Ross recently returned to his hometown for important meetings at City Hall.  Exploring various possibilities, Rick was joined by his mother and sister, and he was fun, friendly, gracious and most interested.  With ample resources and extensive relationships behind him, Rick is most interested in developing an ongoing presence and help in Clarksdale. 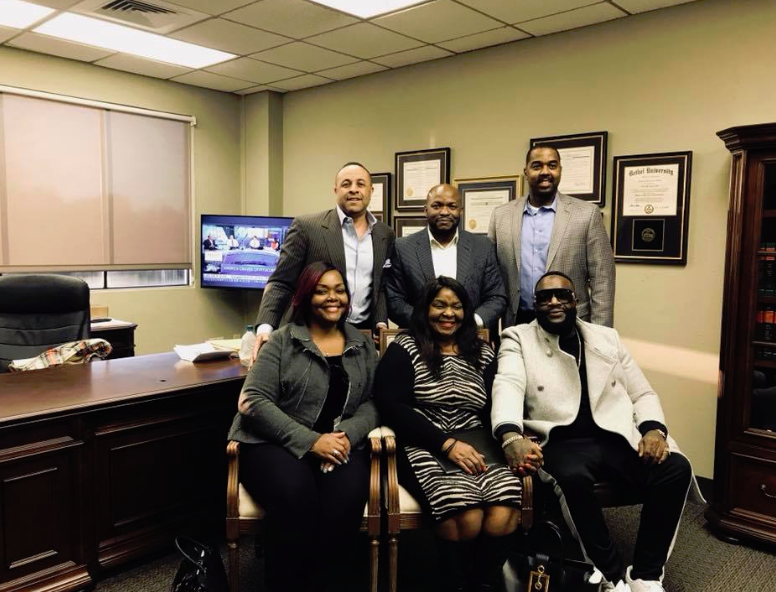 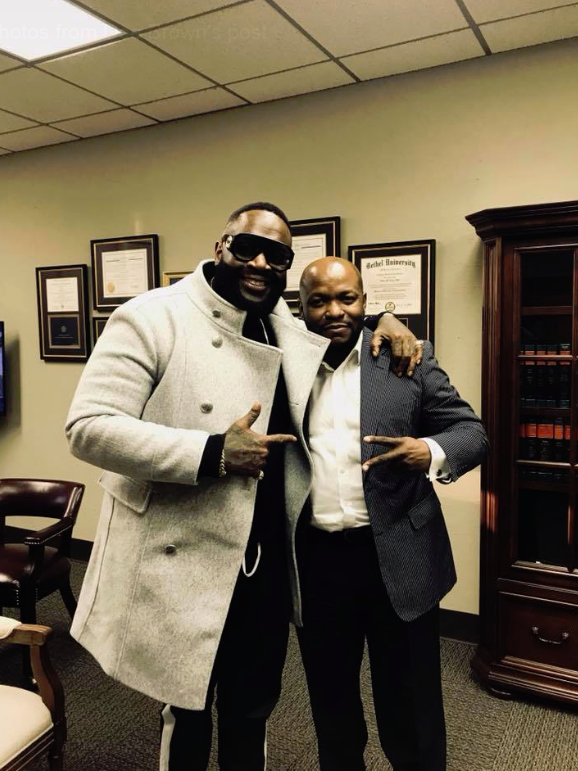