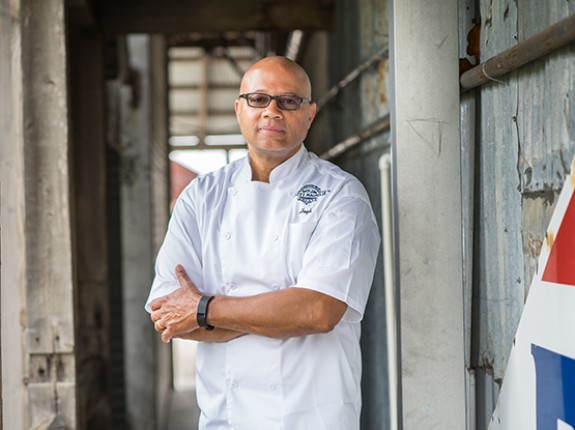 When Hugh Balthrop, owner of Sweet Magnolia Gelato in Clarksdale, Mississippi, makes his nearly weekly visit to Oxford to deliver his pints from the Delta, he takes great pleasure in visiting with his local growers.

“It’s about relationships for us,” Balthrop says. “When I started this company, I wanted to source everything locally and stimulate the local economy.” One of his most important suppliers in Oxford is the Brown Family Dairy. Balthrop buys the milk for his gelato from Billy Ray Brown, son of late literary giant Larry Brown. 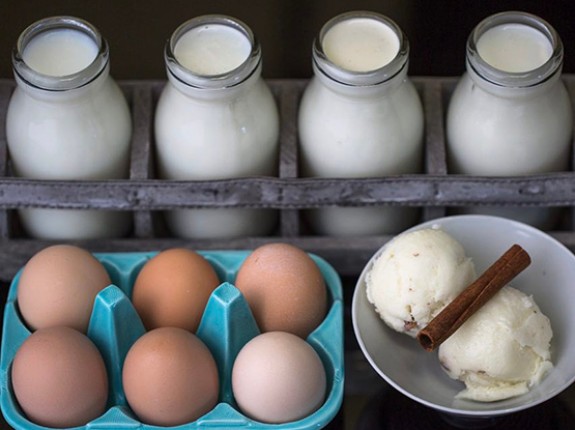 Balthrop sources as many gelato ingredients locally as possible, from Brown Family Dairy milk to honey, eggs, and berries from area growers.

“The first thing I had to find was milk, of course,” Balthrop says. “I was doing my research and I came across Brown Family Dairy Farm in a New York Times article about how his dad was an author and had a book out. So, I just contacted them. We’ve used them from day one.”

The dairy’s “grass-fed and old-fashioned milk,” along with locally sourced honey, eggs, berries and more, are the ingredients that make his social life as rich as his gelato. 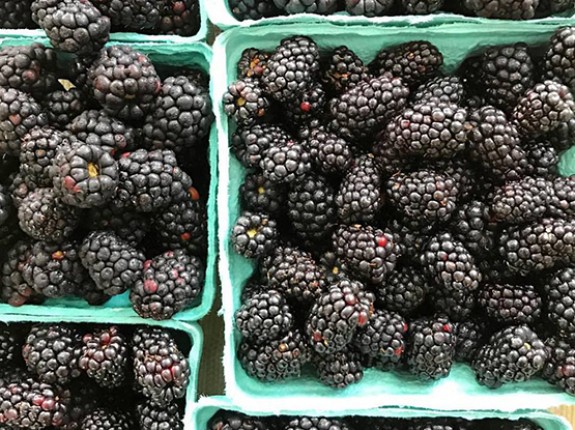 “When I go to the honey farm, I know I have to go over there for an hour to talk to Mr. Powers and his wife about their family, the business, the dogs, the pets,” Balthrop says. “They’re good, hard-working, salt-of-the-earth people. It’s just a pleasure.”

The same is true for his blueberry and blackberry supplier, Miss Peggy. 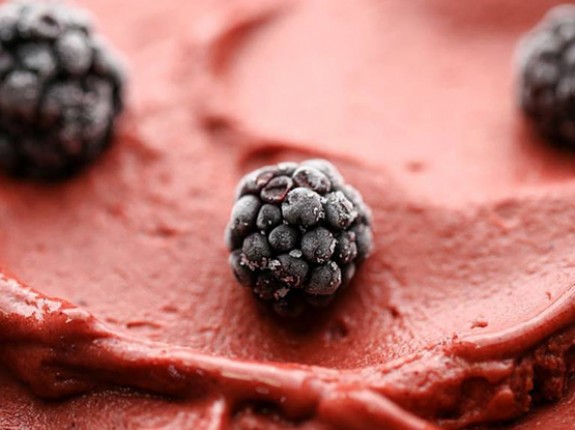 “She’s a nurse by night and she does blueberries and blackberries in the day time,” Balthrop says. “It makes doing business a little bit more pleasant to have those kinds of relationships.”

Other friendships and partnerships come about via regional chefs, with whom he creates new flavors to pair with their menus. This often happens at Delta Supper Club meals, working alongside the likes of Stewart Robinson and David Crews to Edward Lee, Michelle Bernstein and Thomas Curi. Those collaborations have resulted in flavors like Brown Sugar Bourbon Buttermilk, Salty Pork Fat Caramel, Strawberry Balsamic White Pepper, Mexican Chili Chocolate Chunk and Bourbon Egg Nog with Toasted Pecans. 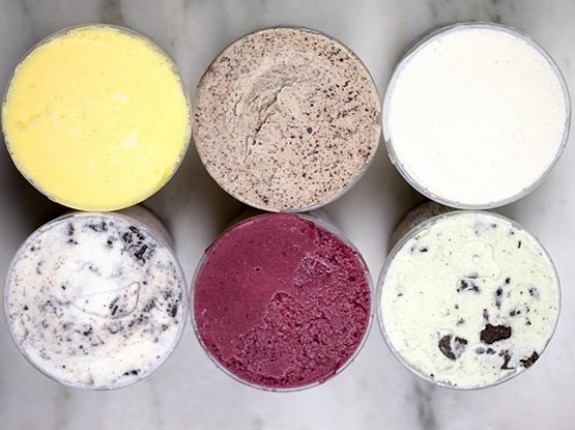 Those varieties, and countless new ones, continue to be a hit in Oxford, flying off the shelves at places like the Chicory Market, the Neon Pig and Living Foods. “Our gelato has lower fat, lower sugar and less air pumped into it,” Balthrop says. “So on average, our gelato’s about 8 percent fat. And because it has less air than traditional ice cream, it makes it a little denser and the flavor more intense.”

Why gelato in the Mississippi Delta?

Gelato consumption is on the rise nation-wide, seeing a sales percentage increase of more than 200 percent since 2009. But Balthrop doesn’t view his product as trendy.

“I guess outside of Italy, it’s a trend,” he says. “It’s been around a long time. It’s a tradition. Gelato? It’s for families. Everyone from 8 to 80. Everybody loves ice cream.” 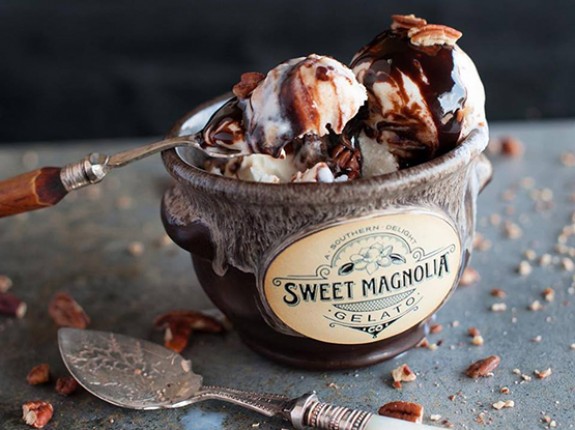