Today in Music: January 30th (Can we say “Willie Dixon”?) 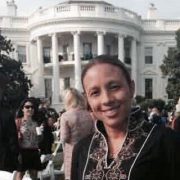