A number of professionals from across the state provided training in a number of topics. Some of those topics included mass casualty response, bullying, active shooter situations, domestic violence and discussions on cold cases. 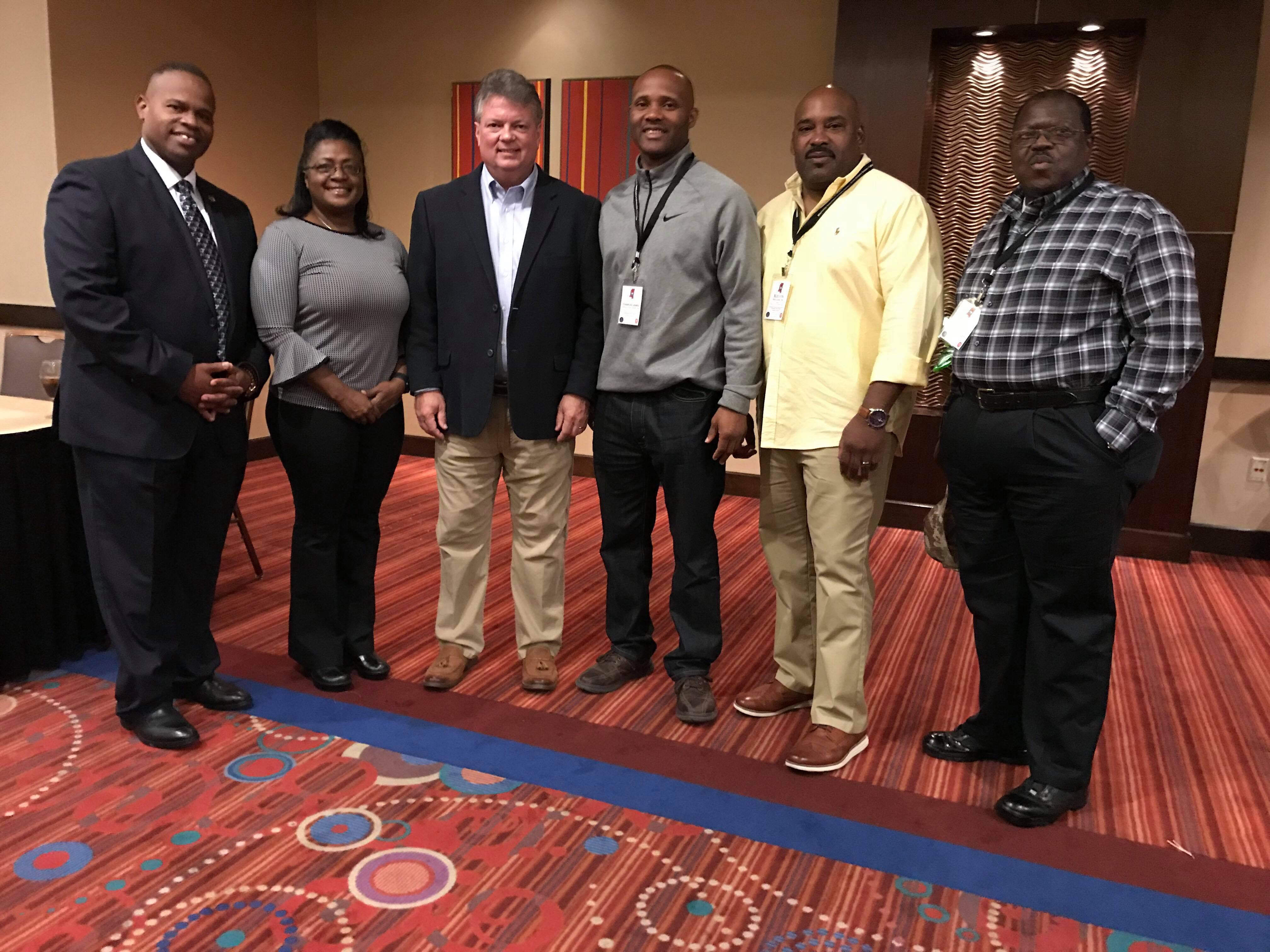