Yes, Santa came to Clarksdale early for the annual Christmas Parade.  Marching bands, floats, motorcycles, cool cars, City Officials, the Citizen of the Year and many more joined the parade as well, and a great time was had by all. 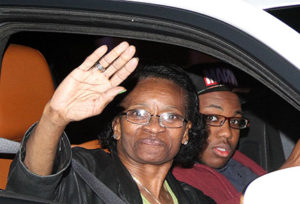 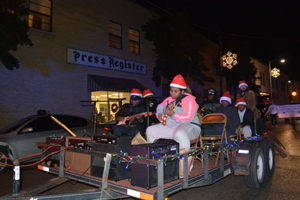 The blues played live is a welcomed sound at every Clarksdale event. 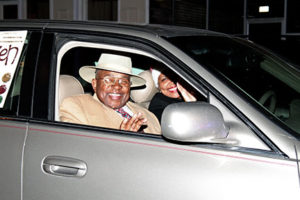 The Clarksdale Citizen of the year. 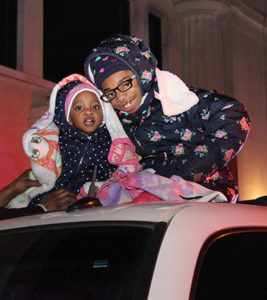 Doris Grands having a grand time at the parade. 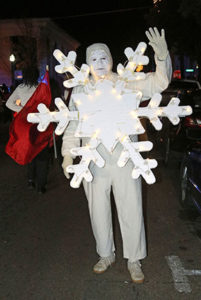 A snowflake at the parade, and it snowed in the Delta a few days later. 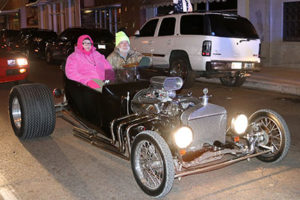 A hot rod on a chilly night.