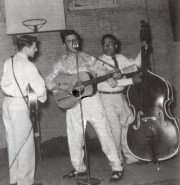 Elvis’ Clarksdale performances… in the birthplace of the blues!

Today in Music: February 11th (… when she calls me Sweet Daddy…) 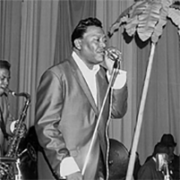