Mayor Chuck Espy, the City of Clarksdale Commissioners, the City Administrative Staff, and the Clarksdale Police and Fire Departments honor their own in a heartfelt retirement in the Bus Station.  The lunch event featured good cheer, good food and a sincere appreciation for the important service that Edward Woods, C.W. Grayson, Milton Williams and Campbell Doggett gave to our community. 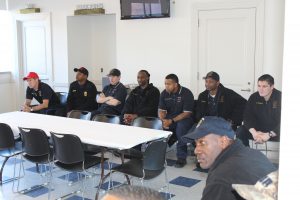 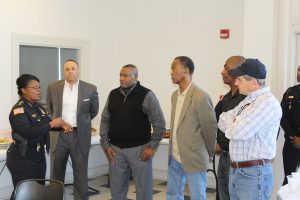 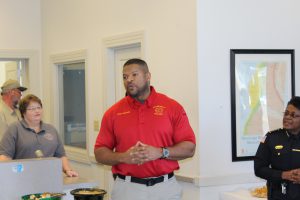 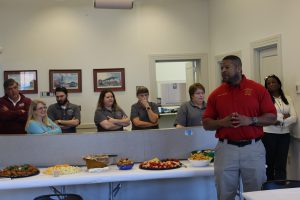 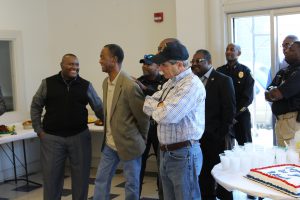 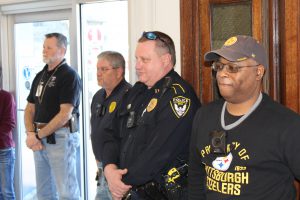 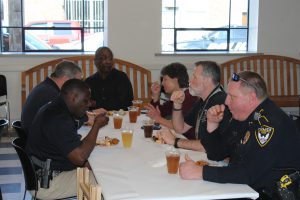 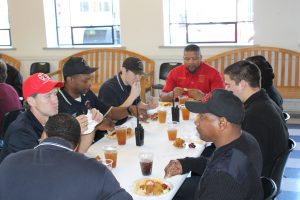 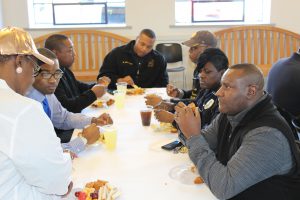 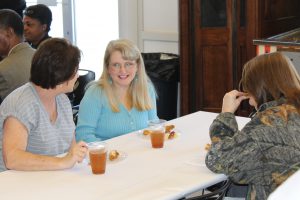 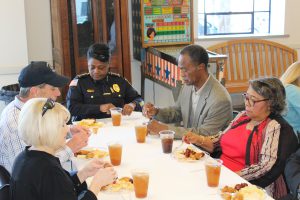 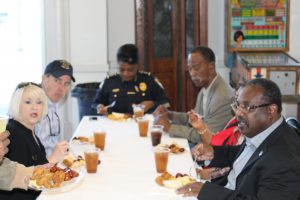 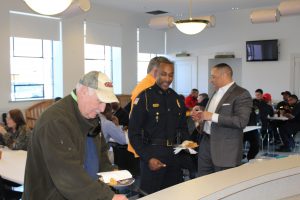 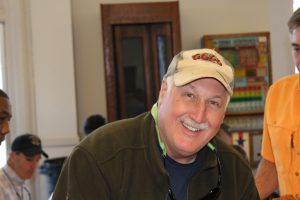 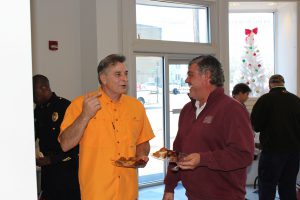 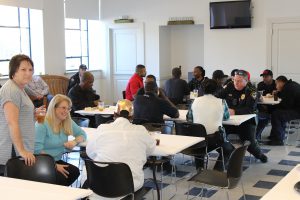